Almost every culture has some story of a great flood.  Some have people survive in a chest, some in a boat, I read one where a guy survived in a large fish.  There is an account where a guy went up a mountain and the mountain grew until the floods were over.  All over the world, similar stories.  This is not too uncommon, since most cultures share the same basic myths.  That's what Joseph Campbell was all about.

Interesting article I ran across today.  Mt. Ararat is the supposed resting place of Noah's Ark.  It is the highest place in the area and the story goes that the ark settled on a very tall mountain.  Noah and his family still waited several days before disembarking to allow the waters to receded completely.

Recently, a group of archaeologists discovered what appears to be the remains of a large wooden ship on the top of one of the mountains in that area.  The carbon dating puts it in what is believed to be the time period Noah would have lived.  The news article is short and has a little video clip attached as well.

Just a curious thought.  If you are someone who does not believe one of the big three (Judaism, Christianity, or Islam), if this find were verified as being the ark, would this make you reconsider your beliefs or not?  Mind you, I'm not asking if you would all of the sudden be Johnny Churchman, just asking if it would make you consider the idea of Noah and the flood? 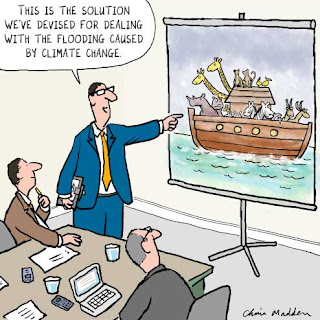