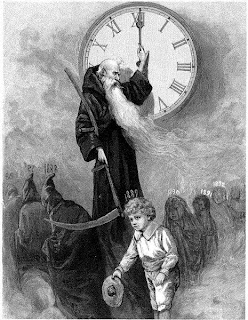 So Happy New Year to all of you.  My resolution?  To try to keep this blog up to date - I did get a little netbook for Christmas which might make it easier, but with a new baby on the way, I'm not holding my breath.
Posted by Mark Alford at 5:35 PM

you can blend and match every one of the fundamentals you'll have to get your fantasy occasion off the ground. With our auto rentals in Islamabad, you'll get a similar flexibility to choose the correct arrangement of wheels to see you on your way. We join forces with top auto employ offices, so you can pick style, solace and quality. Islamabad Rent a Car Regardless of whether you're searching for a beautiful drive with the family or some performance city cruising in a lively convertible—or a blend of both—we have you secured… or revealed, whichever you lean toward.